Damage caused by hurricanes and other strong winds is not necessarily covered by your standard home insurance and you might have to purchase special hurricane insurance to be adequately protected. Hurricane damage can be expressly written out of the standard insurance policy, or simply seen as force majeure or Act of God and therefore not covered. This is true not just for damage caused directly by the wind, but for damage caused by flooding brought on by strong winds too. Hurricanes can cause damage in many different ways, by bringing high winds, flying debris, falling trees, soaking rain, tidal surges, power outages, and more. Inland areas that are normally free from flooding can suddenly find themselves in deep water hundreds of miles from the nearest coast.

Hurricane insurance in the United States

In the period 1994 – 2013, hurricanes and tropical storms caused over $159 billion in insured losses in 2013 dollars in the United States. It therefore comes as no surprise that U.S. homeowners have become increasingly interested in getting top-notch hurricane insurance, while at the same time, insurers are scrambling to protect themselves from extensive losses.

To limit their exposure to hurricane-caused losses, insurers in coastal states along the eastern coast of USA (and in Hawaii) have begun selling insurance policies where the deductible for hurricane damage is a percentage deductible rather than a traditional fixed-sum deductible. 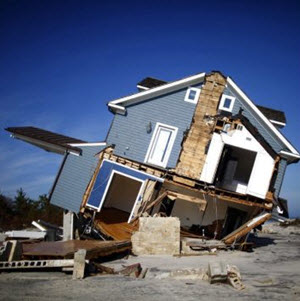 As of 2015, insurance polices with a percentage deductible for hurricane damage are offered in 19 coastal states + District of Columbia. This trend was started after the extensive damage brought on by Hurricane Andrew in 1992. At the same time, increased development of coastal areas are putting an increasing number of homeowners at risk for severe hurricane damage.

Always check the fine print before you sing up for any home insurances, including hurricane insurance, to avoid unpleasant surprises. If you can’t obtain hurricane insurance without a huge deductible, you might need to start saving money in a dedicated account to make sure you have enough to pay the deductible in the event of hurricane damage.

In most U.S. states, it is up to each individual insurance company to set the hurricane damage deductible for their polices. Hurricane-prone Florida is a notable exception, where state law provide a certain degree of consumer protection in this regard.

In some states, certain homeowners have the option of paying a higher premium for their insurance in return for having a traditional fixed-sum deductible for hurricane damage instead of the percentage deductible. If this option is available for you or not will usually depend on how far away from the shoreline the home you wish to insure is located. 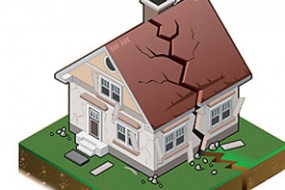 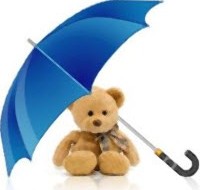 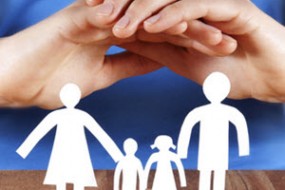 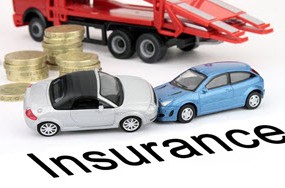